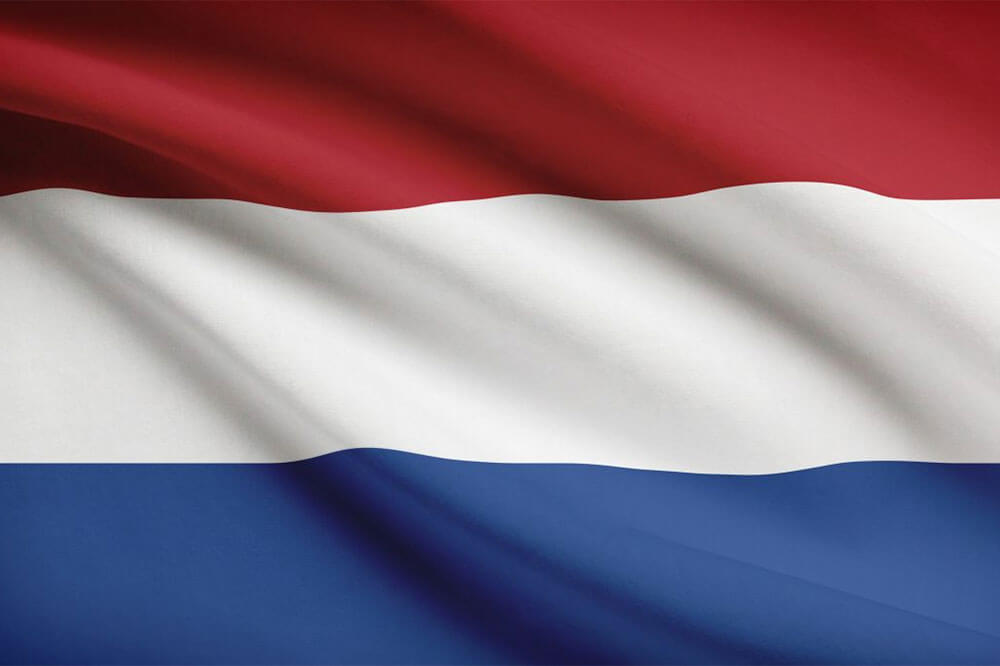 HEAR YE: April 27th marks the birthday of King Willem Alexander of the Netherlands and celebrations are in order! The people of Aruba will be honoring his majesty with an island wide birthday bash fit for royalty. There will be a number of fun-filled events and gatherings, along with fantastic food, music, culture, and plenty of family-friendly activities. This yearly event is one of the most exciting and looked forward to days on the calendar for locals and tourists and we hope that you will be a part of it this year. The other Dutch Caribbean islands also join in the celebration.

As far as the festivities in Aruba go, there will be an official government ceremony, which is usually held in downtown Oranjestad at Wilhelmina Park. The ceremony to honor King Willem is both a historic and modern-day themed event and is loads of fun and entertainment for the entire family. It is followed by a parade involving Aruba’s military and scouting groups.

Although it is a semi-independent nation, Aruba is still considered a member of the Kingdom of the Netherlands, although not a part of the country called the Netherlands. It is similar to the United Kingdom in the sense of being a sovereign, self-governing nation in union with a larger nation, but not under its rule as Northern Ireland and Scotland are in relation to England. For this reason, many holidays celebrated in the Netherlands are also held in Aruba as well.

Following the official events held at Wilhelmina Park, the entire region breaks out into a celebration that only the One Happy Island knows how to put on. There will numerous sporting events taking place, kite flying contests, several street fairs and mini parades, as well as multiple other fun activities for the whole family throughout various locations such as parks, beaches, large parking lots, and community centers.

You can also expect an island-wide smorgasbord of local and traditional food, centered mainly around the Dutch history of the last few hundred years of Aruba’s existence. Orange is the color of the day as the Dutch Royal Family hails from the House of Orange. The streets will be filled with bright and vibrant orange attire and apparel that people can find, adding to the festivity of an already celebratory atmosphere

Restaurants, bars, flea markets, and other business which get involved in the party often times offer wonderful specials, discounts, and other perks to patrons on King’s Day. But also be aware that since this is a national holiday, nearly all other types of merchants will either close early or be closed all day. These include such business as gasoline stations, grocers and supermarkets, and most other shops and stores.

This is a day where the people all come together to show their love for their King and celebrate together on one of the happiest and most beautiful places in the world, the island nation Aruba. We welcome you with open arms and a warm smile and we certainly hope you can join us on this incredible day.