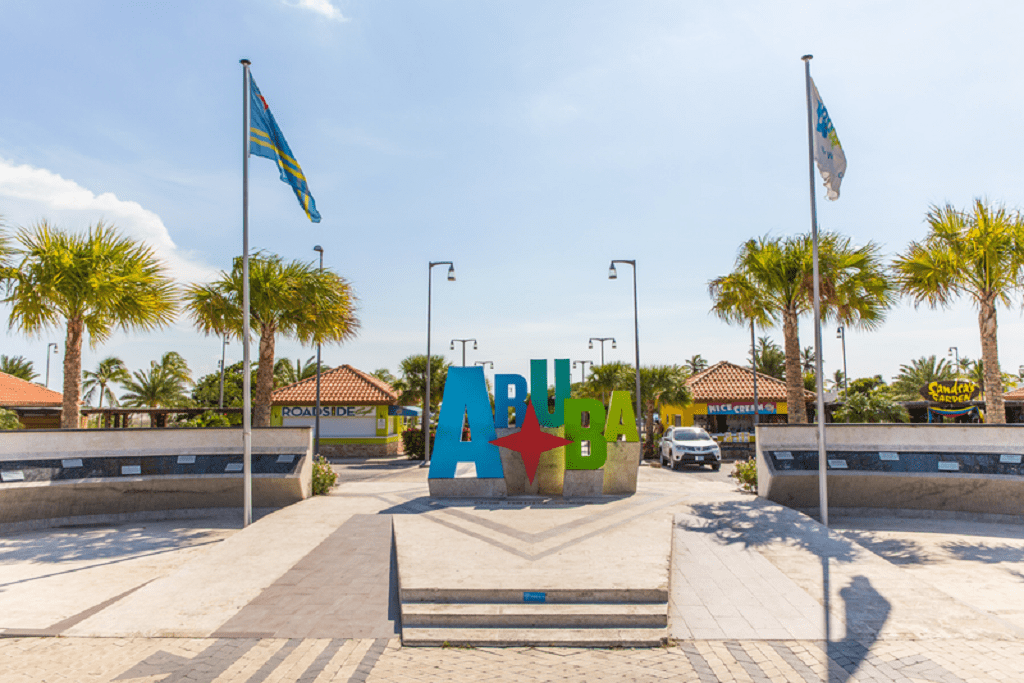 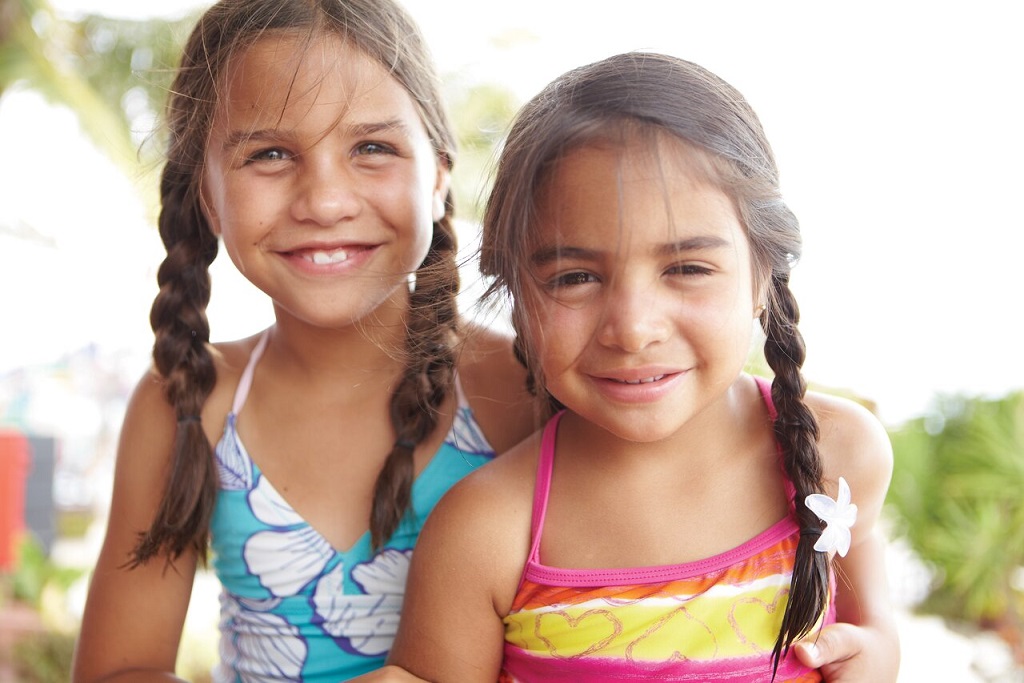 We communicate in several languages, including English, but it’s the unique rhythm of Papiamento that will charm you.

Dutch and the local language of Papiamento are the official languages of Aruba, but most Arubans speak a minimum of four languages, including English and Spanish.

Papiamento embodies the friendliness for which the local population is known. The native language’s inclusive and open nature is reflected by its unique sayings and mannerisms.

Unique to the ABC islands of Aruba, Bonaire and Curacao, Papiamento evolved from a rudimentary pidgin language—utilized for the purpose of communication among peoples with different native tongues—into the more complex language it is today. At its base, the language is an Afro-Portuguese Creole, which, over the years, has grown in syntax and lexicon with increased borrowings from Dutch, English, and Spanish while still retaining its own unique rhythm and meanings.

Evidence of its first widespread use can be observed in official documents from Curacao from the early 18th century. Throughout the middle of the 19th century, Papiamento was the language of choice for written materials, including Roman Catholic hymnals and schoolbooks. The first Papiamento-language newspaper soon followed with the apt moniker of Civilisado (The Civilizer) in 1871. Papiamento was used as the language of instruction in schools until Dutch subsidies came with the stipulation that lessons be taught solely in Dutch. However, Papiamento has recently been reintroduced in the local educational system.

Although in use as the native language for over 300 years, Papiamento was only declared Aruba’s official language, alongside Dutch, on March 19, 2003.

Want to learn a bit of Papiamento? Here are a few phrases to get you started!

One of the best things about the amount of languages spoken in Aruba is that you’ll always have someone to chat with. Whether your native language is English, Dutch, Spanish, French, Chinese, Italian or something completely different, chances are, you will meet an Aruban that could very easily communicate with you. Arubans are especially fluent in Papiamento and Dutch, as those are the official languages of Aruba. If you don’t know those languages yet, perhaps you will make a friend who can teach you during you next trip to the One happy island.